With the end of the Flat Season drawing ever closer, it looks more and more likely that Jim Crowley is going to take the Champion title away from Silvestre De Sousa and looking at our ratings he has taken his chances more than Silvestre.

Looking ahead we have the NH season starting to get into gear and we have looked at which jockeys if any are likely to push Richard Johnson this year.

Last season Richard Johnson had a 28.47% strike rate on horses rated in the Top 3 of our ratings. This was with 119 winners from 418 rides. 2 jockeys who we think IF they get the support from outside rides from their usual trainer they could push Richard Johnson.

Harry Skelton
Last Year Harry Skelton had 200 rides on TOP 3 rated horses which is under half that of Richard Johnson. In total Harry had 371 rides of which 303 were trained by his brother Dan Skelton. Harry’s record on Top 3 horses was very good with a total of 61 winners from these 200 which was a strike rate of 30.50% which was over 2% higher than Richard Johnson. If Harry is able to get more Top 3 rated rides from other trainers then he may be able to at least push Richard Johnson at the beginning of the season. Harry Skelton is a huge 66/1 for the title and could be a good e/w bet if any of the bookies will take this bet. 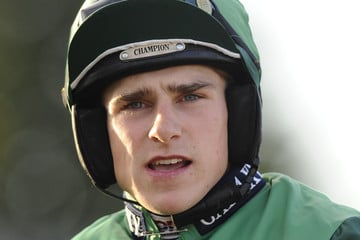 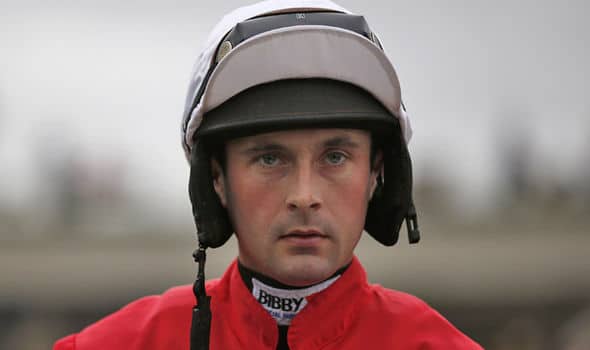 Harry Cobden
Whilst Harry Cobden is unlikely to get enough rides to really challenge for the NH Jockeys title but he can still qualify for the Conditional jockeys title and would have to be one of the favourites for this. Last season he rode 60 horses rated in the Top 3 of the ratings of which he rode 19 of these to victory. This was a very impressive 31.67% strike rate. In total he had 123 rides of which Paul Nicholls supplied 50 of these and Michael Blake a further 17. If other trainers start using him he could well have a very good season. I’ll be submitting a request bet for Harry to win the Conditional jockeys title. 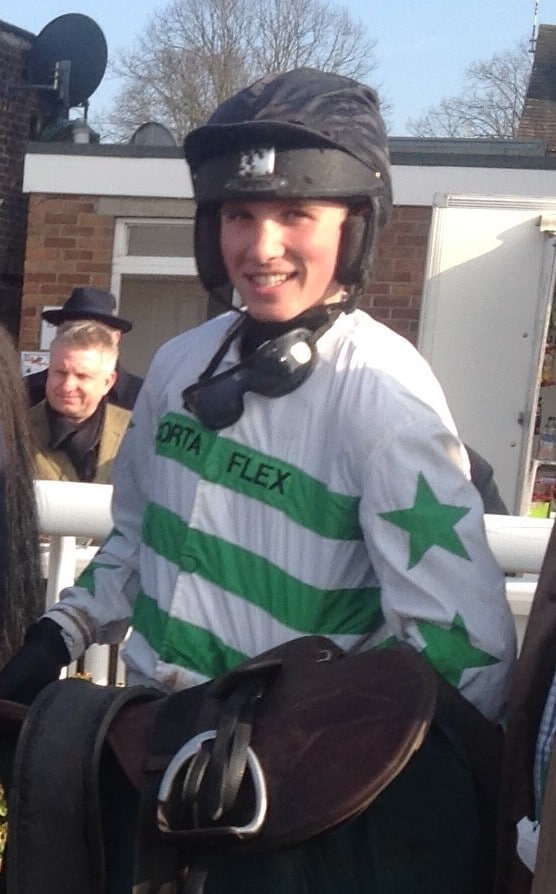